Cypher created a revolution for high resolution, fast scanning,  and ease-of-use when it was first introduced. It has evolved to include unmatched environmental control and now with high speed video-rate imaging at 625 lines/second. Hear from leading scientists why Cypher continues to be the #1 choice amongst researchers for small samples and fast, high resolution imaging. 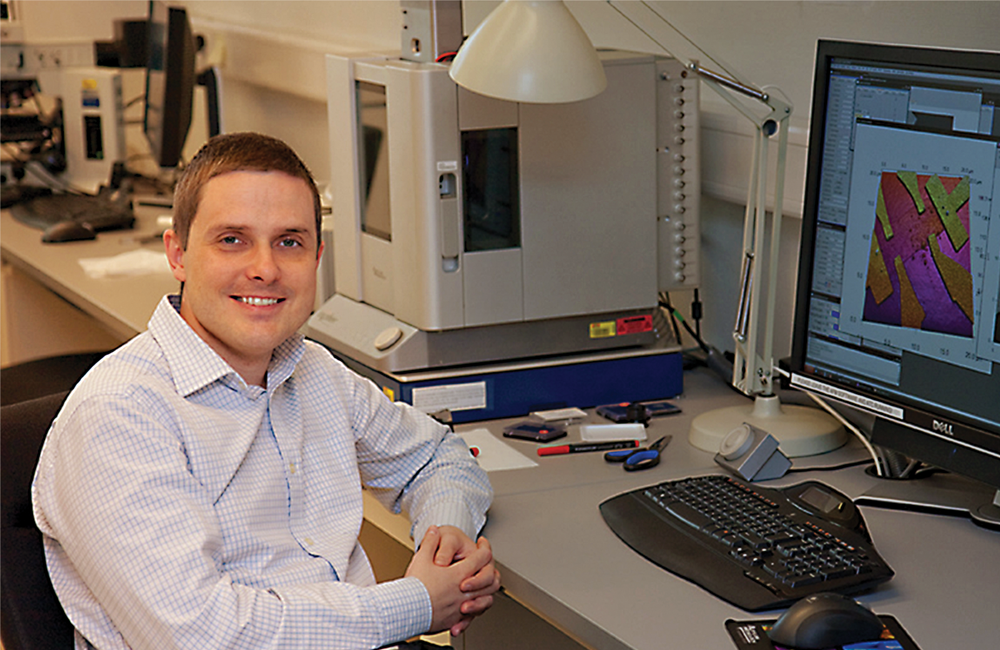 “Cypher is by far the best, most stable and most configurable AFM I have ever used.” 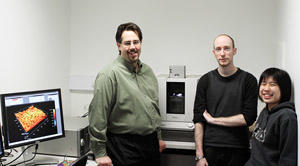 "Cypher is one fantastic AFM. It sets the standard for both resolution and ease of use. It makes routine characterization easy and opens many possibilities for high resolution imaging. We're really excited to have this instrument in our lab." 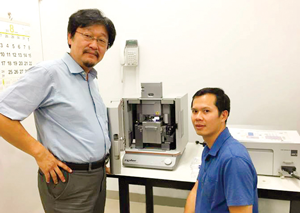 "Asylum’s Cypher is clearly the best choice for polymer research. When I compared Cypher to the alternatives, it became very obvious that Asylum Research is far ahead of their competitors in pushing the limits of AFM performance and developing tools for nanomechanical measurements. My research increasingly requires methods for characterizing the viscoelastic response of polymers and the ability to apply more sophisticated contact mechanics models. Those capabilities just don’t exist on other AFMs, but Asylum’s Cypher offers many options, including AM-FM Viscoelastic Mapping Mode and a much more flexible and adaptable implementation of fast force curve mapping."

Ken Nakajima, Principal Investigator at Tohoku University and recently appointed as a Professor at Tokyo Institute of Technology

"Our new Cypher system is exceptional in terms of performance, automation, imaging speed and ease of use. I'm already recommending Cypher to my AFM colleagues." 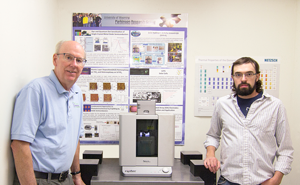 "Cypher is truly the first third-generation AFM. The Asylum Research folks have looked at everything that limited AFM performance in the past and addressed all of them in this new design. Cypher has better resolution, less noise, less drift, is more accurate, is able to scan faster and, on top of that, is the easiest to use AFM I have ever seen — and I’ve seen pretty much all of them while doing AFM since the first DI AFM was introduced 20 years ago. My student timed how long it took him to be successfully imaging from the time he walked in the door — 90 seconds! He accomplished in two hours what would have taken a whole day on our existing Veeco AFM. I had previously burned months of graduate student effort on AFM projects that were not successful in getting the images we wanted. With the Cypher we can get most of these images the first time — much faster than before and without using special cantilevers."

“Cypher is a great machine and I am very excited by the research possibilities.”

“We were delighted to host a team of researchers from Asylum Research to the LCN in London to demonstrate the capabilities of their new Cypher atomic force microscope. During this three-day event, our researchers had the chance to try this new high resolution microscope and were left with a very positive experience. I believe Cypher is one of if not the best high performance AFM on the market. It shines by its combination of high-resolution and ease of use.”

"There's nothing close to Cypher."

"Cypher, from my understanding the first one built, generated publication-quality data on the show room floor at MRS 2008. I think this says it all, an AFM so stable it can image molecular conformation in protein nanofabrics ~10nm thick in the old Hynes exhibition hall with thousands of people in attendance and trains running underneath. Cypher clearly sets the standard in terms of performance. Plus, Asylum Research also has the best service in the business."

“I have to say, if we did not have a Cypher with its unrivaled PFM sensitivity, we could not have gotten the data that finally convinced the referees. Thank you very much!”

"Our MFP-3D and Cypher are excellent tools. Thanks to their versatility, flexibility and open source software we are able to provide high-level AFM support to the scientists accessing the European Photon and Neutron Campus (EPN) in Grenoble for cutting-edge X-Ray and Neutron Science. Being user-friendly, many ESRF students became confident with both the AFMs in a very short time."

"The Cypher is the best AFM I have ever used. For our group it has allowed seamless integration of spectroscopic modes for probing contact mechanics in polymers, ionic diffusion in energy storage and generation materials, and polarization switching in ferroelectrics and multiferroics in one flexible, high-stability platform. Cypher makes the work we do possible." 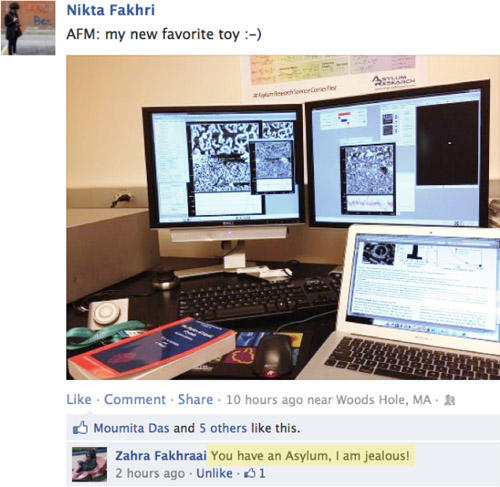 "You have an Asylum, I'm jealous"

"Thought you would be interested to know that I just published some work in Nature Communications using research done on an Asylum Cypher. This work required a lot of custom code and would have been extremely difficult to implement on other AFM systems, so thanks for designing the software with the users in mind, and keep up the good work.."